No, Judith Butler Did Not Ask Someone To Leave A Meeting For Being Pro Israel 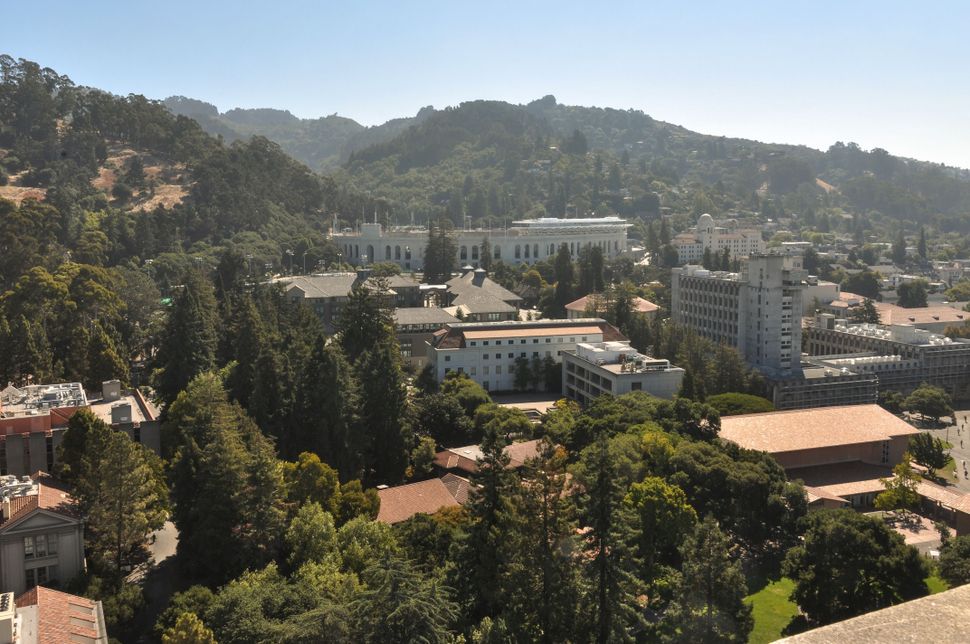 This piece is a response to an earlier article that you can find here.

On a bitterly cold night during the 2018 Modern Language Association conference in New York City, a group of scholars met at a publicly announced location to discuss “Palestine and the Future of Academia.”

This was not an MLA sponsored event and it was held off site, far away from the conference itself. The conveners asked people to come prepared to discuss “the future of Palestine in our current academic context.”

The meeting was spurred in large part by the passing of an anti-Boycott Resolution, or Resolution 2017-1, by the MLA’s general membership. The resolution mandated that the Association “refrain” from supporting the boycott; the people gathered wished to discuss how to move forward with supporting human rights for Palestinians. The passing of the resolution led two members of the Executive Committee — Lenora Hanson and David Palumbo-Liu — to resign. They wrote an eloquent open letter to the MLA explaining clearly their reasons for doing so.

Hanson and Palumbo-Liu both were present at this meeting as were a host of others who were there to express their dismay at the MLA imposed gag order on discussions of voicing support for a boycott of the Israeli state institutions. People met in good faith and took considerable risks to do so, given that many punitive laws against boycott supporters have been passed in the US, and Israel has now banned members of prominent pro-Boycott groups like Jewish Voice for Peace and the American Friends Service Committee from entering the country.

There were many junior scholars present, graduate students too, all exposed to potential harm if anti-boycott people showed up at this meeting and chose to name names and give false reports of what was said and what happened.

Along with the various interested parties — academics, activists, students, journalists, writers — was Judith Butler, the current Second Vice-President and future president of MLA. Butler did not call this meeting, Butler did not run this meeting, they (using gender neutral pronouns for them) did not organize the meeting, they did not unduly influence those who attended this meeting. Butler came to show support, to learn, listen and impart their own thoughts about “Palestine and the Future of Academia.”

We had barely had time to make introductions when a late-comer entered the room. It was Cary Nelson.

Nelson must have known he was not welcome since he was a strong anti-boycott advocate. And there was a lot of tension in the room when he entered.

Taking responsibility for being a very senior scholar in a room full of students and junior faculty, Butler bravely and deliberately challenged Nelson and asked why he had come. He said he had come to learn. This struck most in the room as disingenuous, given his politics. They knew what he meant by “learn” had nothing to do with Palestine but with organized opposition to those who wished to disarm pro-Palestinian activism, as Nelson clearly does.

Contrary to what Nelson reports, Butler did not ask him to leave, they did not call for a vote as to whether he should leave, but Butler did clearly and forcefully ask him to explain why he had come to this meeting given that his sympathies were not with the Boycott. As one of the night’s speakers continued with their presentation, Nelson now began furiously scribbling notes on a piece of paper. Butler asked Nelson what he was writing and Butler made it clear to Nelson that while we could not ask him to leave, we also were not comfortable with his presence.

Several young scholars and students spoke up about the difficulties they already faced as Israeli and Palestinian scholars who needed to return home. They were not just concerned about being identified, but also by being falsely depicted by Nelson.

Because we were unable to continue the meeting openly, we agreed that another closed meeting would be arranged. At this point, Butler told everyone who had come to the meeting or to New York with the goal of sharing work or information in this particular group that they could write to Butler and that Butler would make sure they could come to Berkeley for an alternative meeting.

This confrontation between Butler and Nelson revealed the very fault lines of the larger debate. Butler came openly and in good faith to share plans for the future of MLA and the discussion of Palestine with others. Nelson came to disrupt and annoy and silence. Butler encouraged open debate and offered to make conversation possible elsewhere. Nelson offered nothing and intimidated others by posing as an interested party at a time when undocumented immigrants and particularly Muslims are targeted by our right-wing government. Butler showed strength, courage and conviction — they stood up for people and took the full force of Nelson’s negativity. If this was a display of Butler’s leadership, then the MLA is extremely lucky to have such an intellectual and political force as incoming president. Hopefully under Butler’s leadership, the MLA can finally discuss “Palestine and the Future of Academia.”

No, Judith Butler Did Not Ask Someone To Leave A Meeting For Being Pro Israel