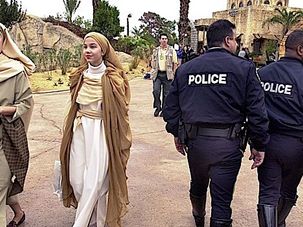 For centuries, the Bible has permeated American consciousness. It’s found its way into an entire Florida theme park and even, Jenna Weissman Joselit notes, in some people’s hats. 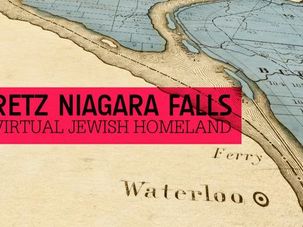 If there was an autonomous Jewish homeland in Grand Island, N.Y., near Niagara Falls, what would it look like?