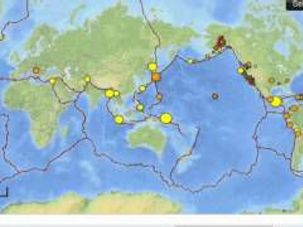 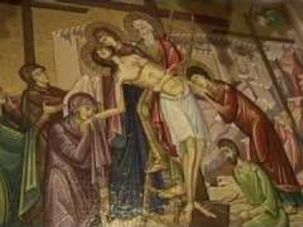 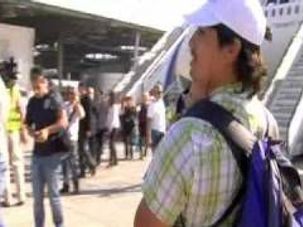 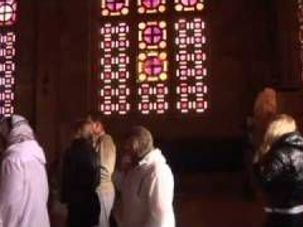 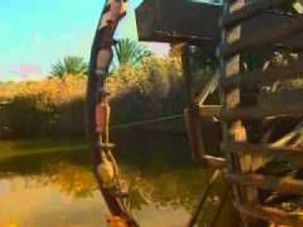 Day 10 Located between Jerusalem and Tel Aviv, Neot Kedumim is a park designed to re-enliven the biblical plants and trees. You will see authentic biblical tools and industrial implements that include ancient oil presses, wine presses, cisterns and more. At the nearby Mini Israel theme park, you will see hundreds of precise scale models of all the important historical and other sites in the country. For additional itinerary suggestions, please see: www.goisrael.com 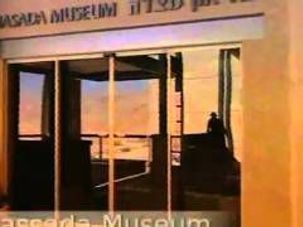 Day 9 Ascend by cable-car to explore Massada, scene of the epic stand by Jewish rebels at the end of the Great Revolt against Rome nearly 2000 years ago. The new museum at the Visitor Center reveals the secrets of the daily life of the rebels, the story of the excavations, and how the site became one of Israel’s most important symbols. Stop at one of the Dead Sea spas or beaches for a dip in the saltiest sea in the world. The Dead Sea is recognized as having therapeutic qualities, and bathing here is something that should not be missed. Enjoy the Ein Gedi Botanical Gardens, located on sloping paths on the grounds of Kibbutz Ein Gedi, where hundreds of trees and plants from exotic places around the world flourish in their oasis surroundings. Overnight in Jerusalem. For additional itinerary suggestions, please see: www.goisrael.com 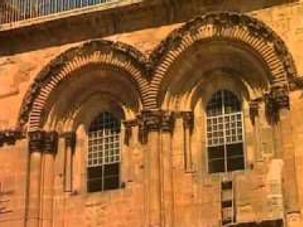 Day 8 Jerusalem Old City — The Jewish Quarter and Beyond Excavations in Jerusalem’s Jewish Quarter have revealed a wealth of finds from the First and Second Temple periods. See the sites and enjoy the special ambiance of this renewed part of the Old City along a wheelchair accessible route developed by the Jewish Quarter’s Center for Tourists with Disabilities (02-6283415/6). When you call them, ask about the wheelchair-friendly route through other quarters of the Old City around the market and the Church of the Holy Sepulchre. Visit the Israel Museum, which houses what is considered by many to be the most important archaeological discovery of the 20th century — the Dead Sea Scrolls, which is partially wheelchair-accessible. See the famous Model of Second Temple Jerusalem and an audiovisual presentation about life in the tumultuous days of the Second Temple. Next, visit the Yad Vashem Holocaust Memorial, touring the astounding new Museum with its new and moving focus on the individual in the Holocaust, the Children’s Memorial and Hall of Remembrance. Overnight in Jerusalem. For additional itinerary suggestions, please see: www.goisrael.com 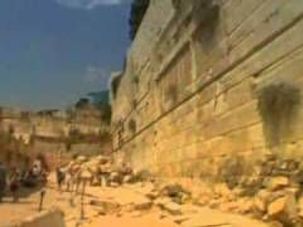 Day 7 Jerusalem’s Old City: Spend time at the Western Wall, one of the last vestiges of the Second Temple complex built by Herod some 2000 years ago and thus the holiest spot in the world for Jews. Visit the beautiful Southern Wall Archaeological Park that surrounds the lower part of the Temple Mount from West and South. Come in the wake of pilgrims — Jewish and Christian — who have visited here over the millennia as acts of faith. At the Davidson Center, in the basement of an eighth-century CE palace, with ramped access and an elevator to the exhibits and audiovisual presentation, you can also make arrangements to see its virtual-reconstruction, high-definition interactive model. Make arrangements to tour the Western Wall Tunnel, along the part of the Western Wall now deep beneath Jerusalem’s Old City, and see the second largest cut/quarried stone in the world among many other attractions. (Advise of wheelchair-users when making reservation — 02-6271333.) Overnight in Jerusalem. For additional itinerary suggestions, please see: www.goisrael.com 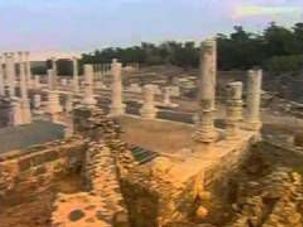 Day 6 At the Old Gesher Courtyard, one of the early kibbutzim in the Jordan Valley, learn about the ideals and history of the Kibbutz Movement that became one of Israel’s hallmarks. Continue south to Beit She’an National Park. One of the main pagan towns during Roman rule of the region 2000 years ago, and in the shadow of an important biblical city, Beit She’an contains a magnificent theater, Roman bathhouses, mosaics and more. It is considered to be one of the best preserved Roman sites in the region. Drive via the Jordan Valley to Jerusalem. Approaching Jerusalem in the late afternoon, stop at the Mt. of Olives Observation Point for an excellent visual and spiritual introduction to the city, ancient and new. View the Temple Mount, the City of David, the Church of the Holy Sepulchre and more, as the vista spans the length and breadth of the city. Overnight in Jerusalem. For additional itinerary suggestions, please see: www.goisrael.com 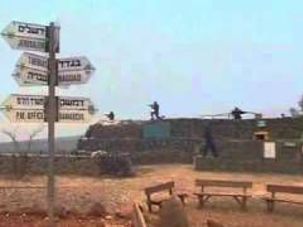 Day 5 Ascend to the Golan Heights via Banias in the foothills of Mount Hermon. Stop at Kibbutz El Rom to see “Oz 77,” a moving and provocative film that sets out the story of the battle to prevent the invasion of Israel by Syria in 1973, including interviews with some of the main protagonists. Drive up to Mount Bental, a volcanic cone with a fabulous view into Syria and a whimsical outdoor exhibit of “found art” by a local artist. (Wheelchair-users should drive past the regular parking lot and park by the coffee shop.) Visit the Golan’s capital city of Katsrin, mingling with the locals over falafel or pizza in the commercial center, and seeing the Golan Archaeological Museum. End the day at the Gamla Nature Reserve, enjoying the paved path to the lookout of the dramatic ruins of the Jewish city that was one of the first to revolt against Rome, and past the Byzantine ruins to the vulture lookout. Descend via the scenic road of El Hama in the southern Golan. Overnight in Tiberias. For additional itinerary suggestions, please see: www.goisrael.com