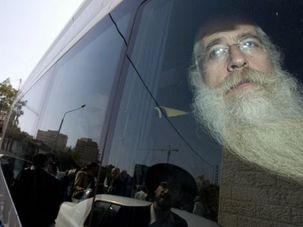 Ultra-Orthodox Israelis are considering a boycott of West Bank settlements, just like Palestinian activists and Western liberals. But their rationale couldn’t be more different.

A religious girls’ school in the Israeli town of Emmanuel — a school that first made headlines in 2008 when it was discovered that Sephardic students were separated from Ashkenazic students both in and out of the classroom — is back in the news. Though its ethnic segregation was declared illegal by the Supreme Court, the school has yet to comply with orders for integration.