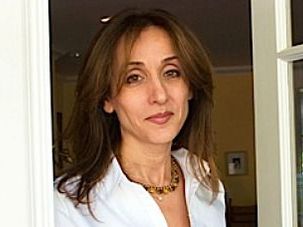 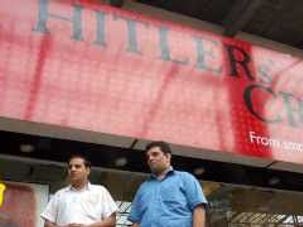 A store in India has courted controversy by choosing to call itself ‘Hitler’. The Jewish community of Ahmedabad where the men’s clothing shop is based is asking for the name to be changed and say that they don’t believe the owners to be ignorant of Hitler’s history. Meanwhile, the owners of the shop say it was innocently named after one of their grandfathers who was nicknamed Hitler due to his strict nature. Owner Rajesh Shah says he knew nothing of the Nazi leader’s history and will change the name of the shop if he is financially compensated. It’s not the first time that Hitler’s name has been used commercially in India. Last year there was controversy over an Indian soap opera about a strict aunty entitled “Hitler Didi” which translates as Aunty Hitler.