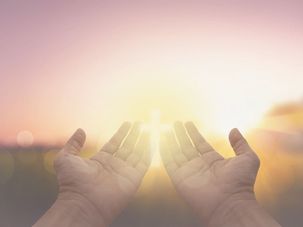 I’m a secularist. But my brother’s illness saw me lighting Shabbat candles.

I had always felt penned in by gender roles and limits in Jewish practice. But when my brother fell ill, I found an observance that worked. 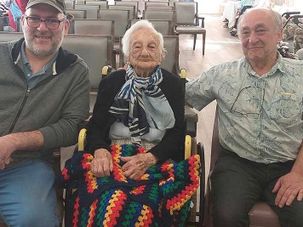 “I never had a car. I used to walk a lot,” Rosalie Wolpe said during an interview three years ago. 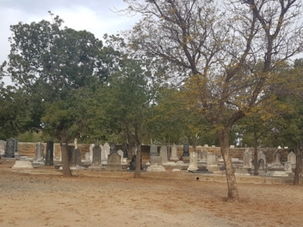 “We are fighting a losing battle in our small and shrinking Jewish community,” said the head of the local Jewish burial society.

“South Africa totally rejects this narrow perception which only seeks to divide our nation and reminds us of our colonial past.” 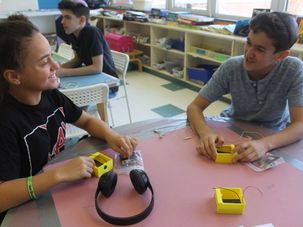 Students at a Jewish school in New Jersey raised funds to donate books and built solar lights for students at a South African school. 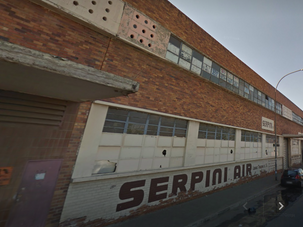 An outspoken Jewish advocate of Israel was gunned down at his workplace in South Africa by unidentified assailants. 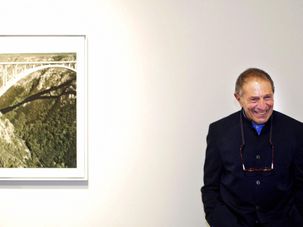 Renowned South African photojournalist David Goldblatt, who documented the impact of apartheid on the lives of ordinary people, died on Monday 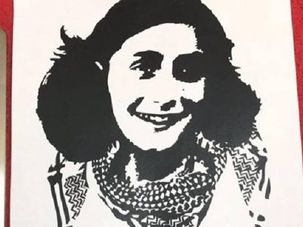 Phrases including “f**k Zionism” have also been spray painted around campus, as part of the university’s annual “Israel Apartheid Week”. 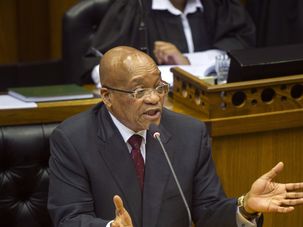 South Africa’s ruling party, the African National Congress, announced that it will downgrade the country’s embassy in Israel. 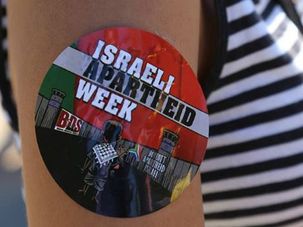