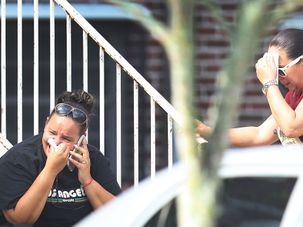 Orlando, “the City Beautiful” as it is officially known, a city known to most around the world for Walt Disney World, Harry Potter and being the place “where dreams come true” is now on the map as the site of the single largest mass murder in U.S. history.