From its creation in 1906, A Bintel Brief was a pillar of the Forward, and a trendsetter for advice columns across the United States. Yiddish for “a bundle of letters,” the column began out of necessity as so many readers wrote in sharing their troubles. The editor’s blunt answers helped waves of Eastern European immigrants learn how to be American. 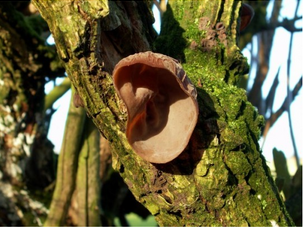 The term ‘Jew’s ear’ might make you feel funny, but it was not intended to be anti-Semitic. 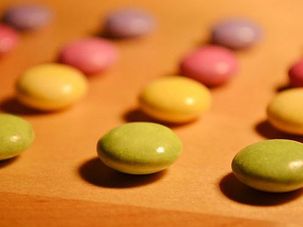 Learning to Conquer My Daughter's OCD — And My Own

Abby Sher, who has lived with obsessive-compulsive disorder her entire life, was terrified when her infant daughter began developing similar tendencies. 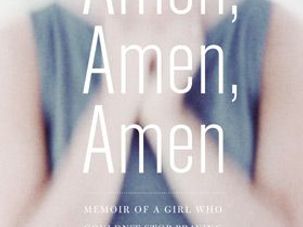 Abby Sher became a compulsive counter and list maker after death and sickness plagued her family. In this excerpt from her new memoir, ?Amen Amen Amen? a young Sher finds solace in being ?carried on Kaddish shoulders? each Friday night at synagogue.