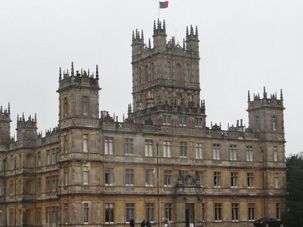 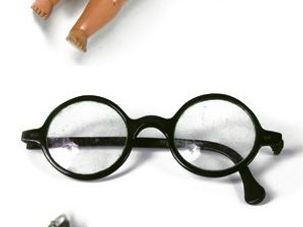 Why are thousands of non-Jews who saved Jews during the Holocaust memorialized in Yad Vashem, while the one Jew who saved thousands of Hungarian Jews is virtually forgotten?