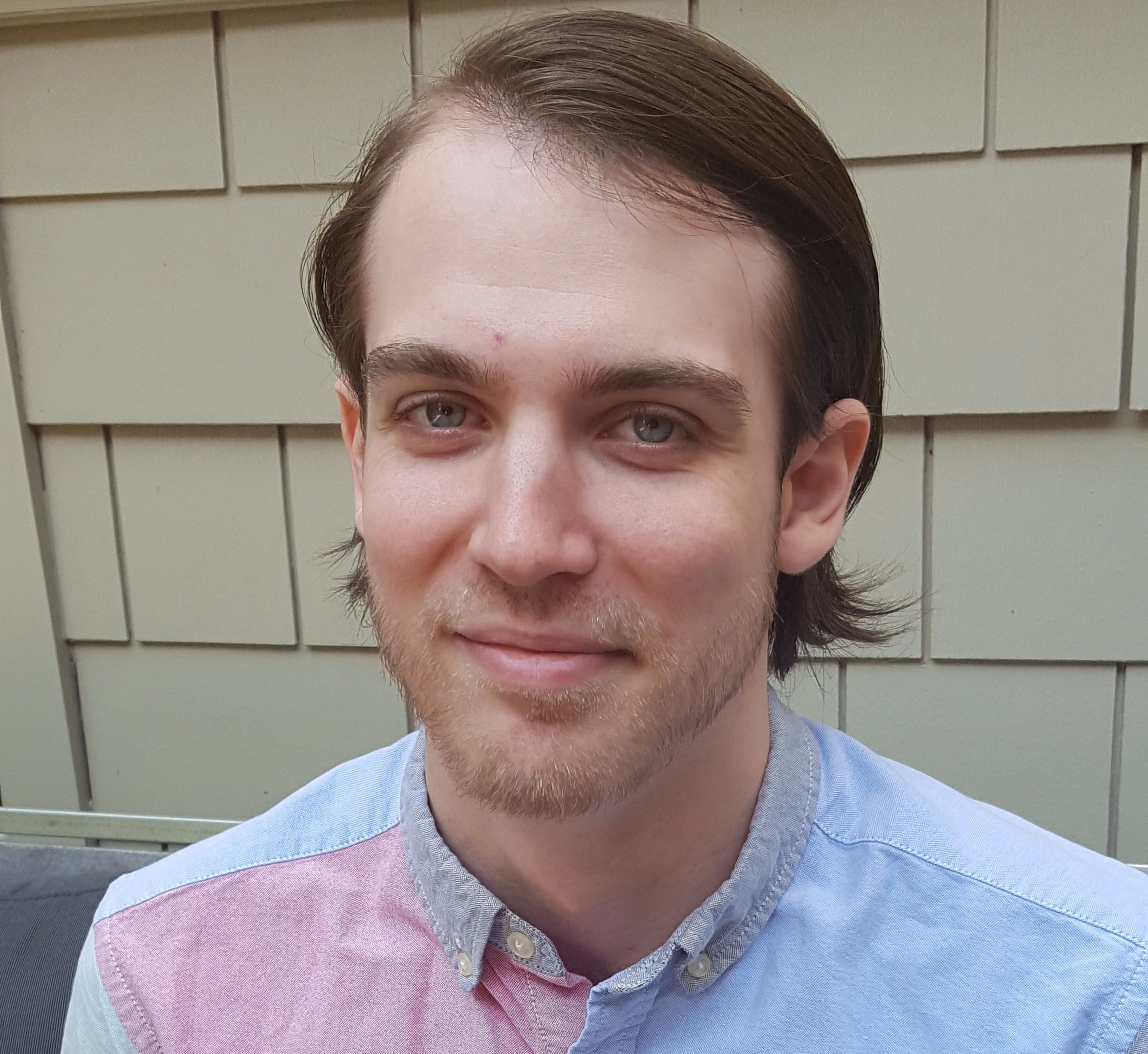 Adam Koltun is a writer and Conservative Jew from Chicago, Illinois. He also runs the blog The Artful Dialectic. 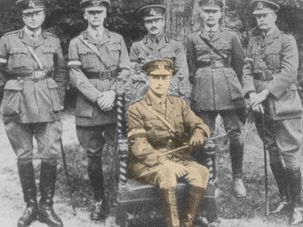 In terms of skill, aptitude, ingenuity and tactics, no one holds a candle to General John Monash. 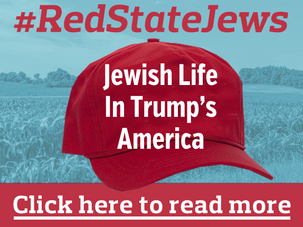 To a city kid from Chicago, the Jews of the Old South lead a very different way of life. 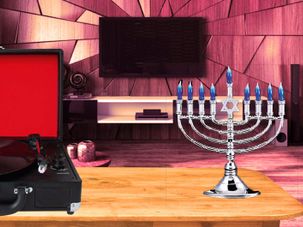 What the Best Hanukkah Gift Taught Me About The American Left

earning about the working peoples of the mid-century American Left, and the folk musicians they inspired, gave me hope that what once existed might exist again in some form (a desire that parallels many elements from the Hanukkah story). 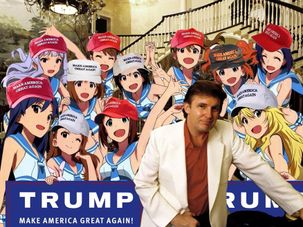 Why Trump Supporters Are Infatuated With an Anime Character

While there is a sad plethora of anime-inspired White Nationalist memes, it makes a lot of sense that Trump supporters would have a special affinity for this particular character.