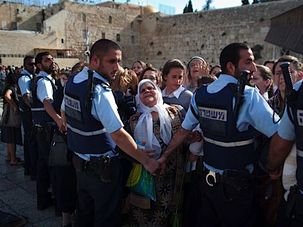 Is the Kotel Compromise Another 'Status Quo' Agreement?

The leaders of the Reform Movement thanked Benjamin Netanyahu for the deal to expand the egalitarian prayer plaza at Robinson’s Arch. But Alden Solovy worries about its long-term implications. 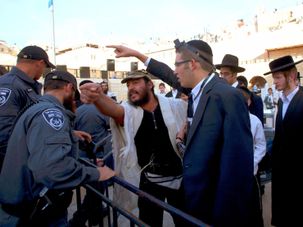 Alden Solovy, a Jewish liturgist, was one of several men attacked last month for helping women read Torah at the Western Wall. This is his message.