Welcome to the Forward’s coverage of Iran, a country with access to nuclear weapons in the Middle East. Never miss an update on terror militia, airstrike activity with Israel or the United States’ involvement. 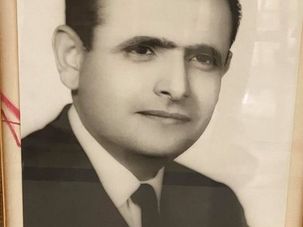 “They killed my husband for only one reason — he was a Jew.” 40 years later, Fakhri Gedooshim shares the story of her husband’s arrest and execution. 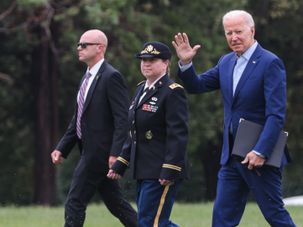 Mideast experts weigh in on whether America’s credibility as a reliable partner has been tarnished among U.S. allies. 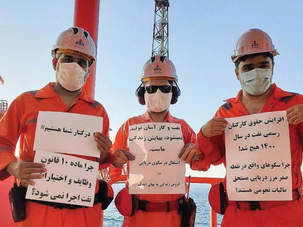 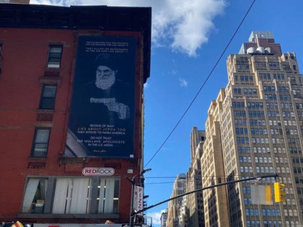 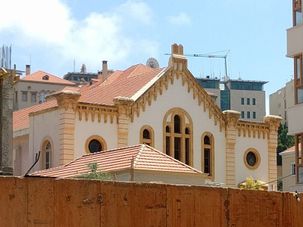 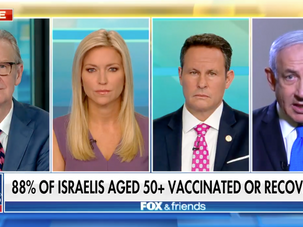 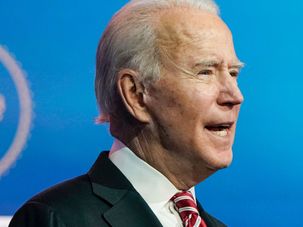 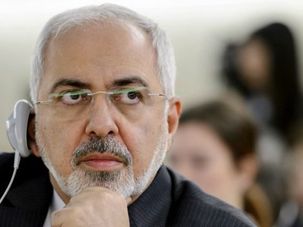 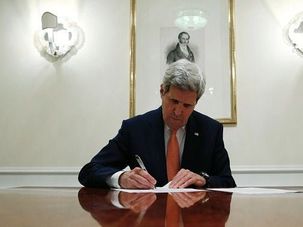 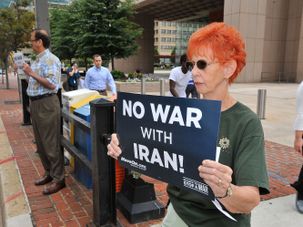