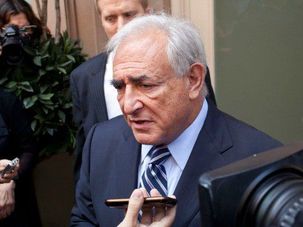 Dominique Strauss-Kahn took the witness stand on Tuesday to testify about his alleged role in sex parties with prostitutes, saying the frequency of the evenings had been wildly exaggerated. 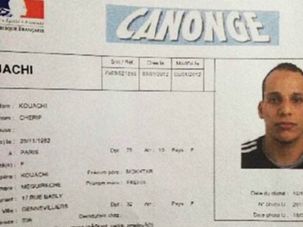 Twelve years ago, one of the two brothers suspected of the shootings at satirical weekly Charlie Hebdo was a young man like many others in France, more interested in girls and smoking dope than defending the Prophet Mohammad.