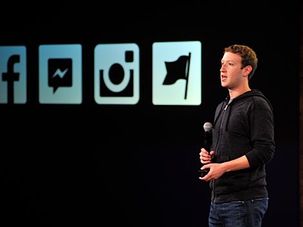 Mark Zuckerberg Gets Social Media Accounts Back After Hack

Facebook Chief Executive Mark Zuckerberg’s Twitter and Pinterest accounts have been resecured, a spokesman from the social media platform said on Monday, responding to questions about weekend media reports that the founder’s sites had been hacked. 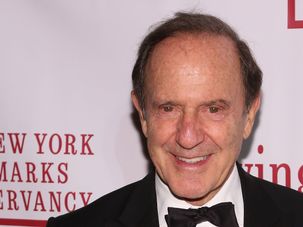 Republican presidential candidate Donald Trump and the New York Daily News are not clowning around.