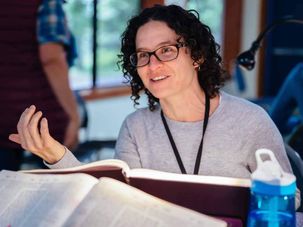 Dungeons & Dragons has united a diverse group of rabbis. But their commitment to social justice has faced a challenge.

Scattered around the country, these adventurers unite on Zoom to support each other — even when others in the Jewish world don’t. 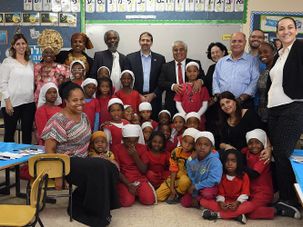 In the days since the attack in Jersey City, several Black Hebrew Israelite groups have publicly condemned it. 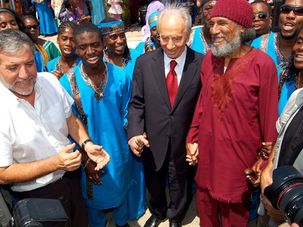 Elyahkeem Ben Yehuda could have become another statistic, growing up poor, black and fatherless on the west side of Chicago during the 1950s.