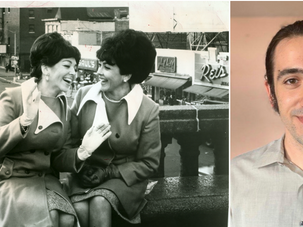 Aaron Bendich will host ‘Borscht Beat,’ a weekly hour of Jewish music recalling the heyday of the Jewish vacationland in upstate New York. 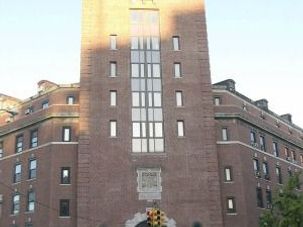 Rabbi Jan Uhrbach was named interim dean of the Rabbinical School at The Jewish Theological Seminary. 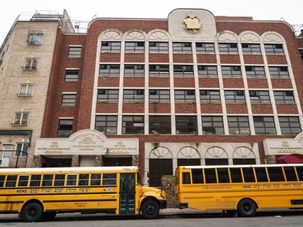 The move came over the objections of some Democratic leaders, including House Speaker Nancy Pelosi, and public school advocates. 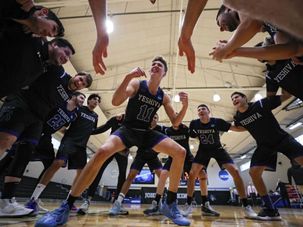 Last season the Maccabees reached the Sweet 16 of the NCAA’s Division III national tournament before the pandemic shut it down. 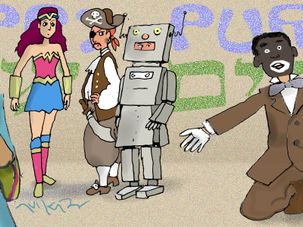 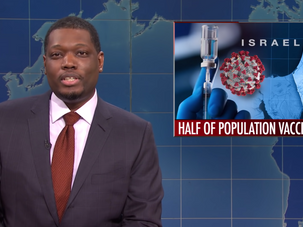 What Jewish comedians made of Michael Che’s Israel Joke

Che’s defender’s say the joke is fair criticism of a country that passed a nation-state law privileging its Jewish population over other groups. 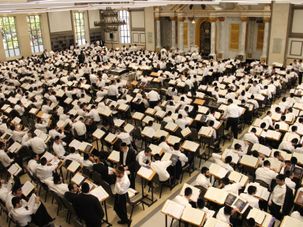 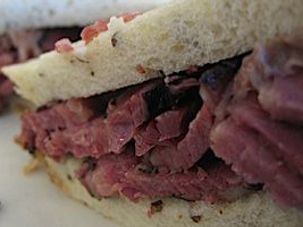 Is the Jewish deli the new synagogue?

Are sociologists and communal leaders looking for American Judaism in all the wrong places? 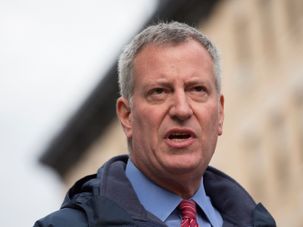 Mayor Bill de Blasio said New York City will initiate an effort to make sure that Holocaust survivors get vaccinated.

Rabbi Stephen Lerner, 80, Brought Over 1,800 Students To Practice Of Judaism

Lerner founded the Center for Conversion to Judaism in 1981.The post [Rabbi Stephen Lerner, 80, brought over 1,800 students to practice of Judais…