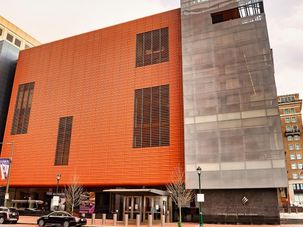 The museum was saved thanks to a former trustee and some debt forgiveness. 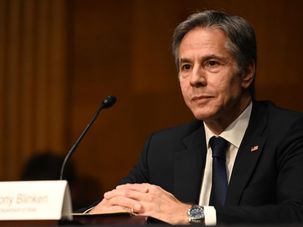 In a response letter, Secretary of State Tony Blinken said he’s taking the allegations against Fritz Berggren ‘with the utmost seriousness.’ 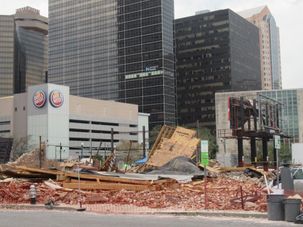 “The community is a diaspora right now,” said one rabbi. 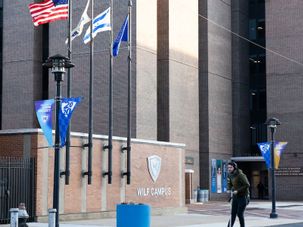 The lawsuits feature accusations across virtually every denomination of Judaism, and the institutions include summer camps and schools. 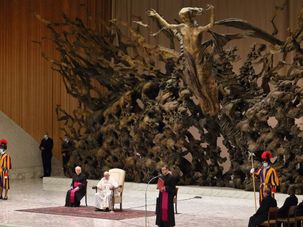 A letter from the rabbinate to the Vatican said the pope’s comments could lead Catholic listeners to “derogatory conclusions” about Jews. 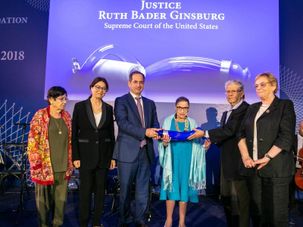 A survey funded by grants in the Supreme Court justice’s honor found that while more women are leading Jewish groups, there is still a gender gap 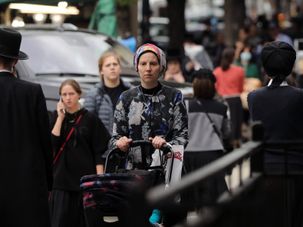 Hasidic Williamsburg was the fastest-growing Assembly district in New York, while increasingly haredi Lakewood grew at the highest rate in New Jersey. 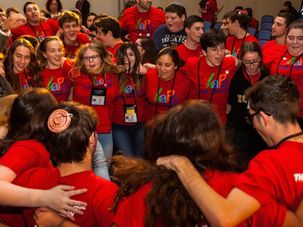 The announcement comes days after allegations of sexual abuse by former USY participants appeared in the media. 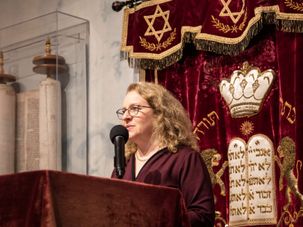 The world’s largest Jewish denomination has initiated three separate independent investigations into how it deals with allegations of abuse. 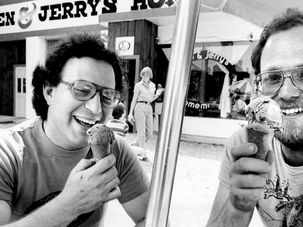 “We fundamentally reject the notion that it is anti-Semitic to question the policies of the State of Israel.”