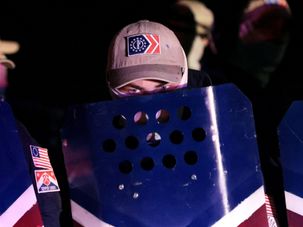 James Loeffler, the historian who live-tweeted the Charlottesville trial, explains the meaning and implications of the antisemitism he saw there. 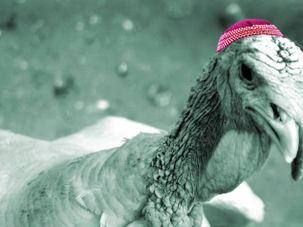 Thanksgiving has always been a holiday Jews are very comfortable with. And that may because we are literally “the People of Thanksgiving.” 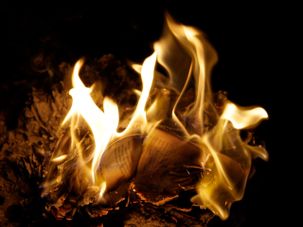 Antisemitic vandalism at George Washington University, in Iowa City, Austin, and Wilmington, Delaware. But from the intellectual class, silence. 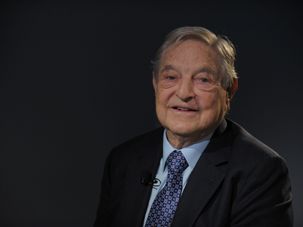 George Soros is once again being invoked as a boogeyman — this time in the Virginia governor’s race between Glenn Youngkin and Terry McAuliffe. 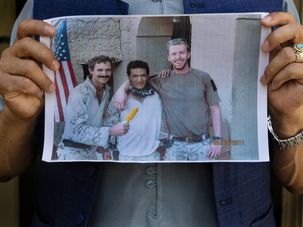 Rereading the letters that translators wrote in April and May is heartbreaking. 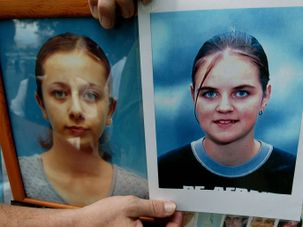 Twenty years ago, a Sbarro pizzeria was bombed in Jerusalem, killing 15 and injuring 130. But for some reason, nobody talks about it anymore. 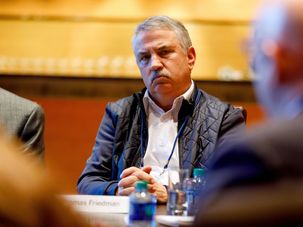 “To understand the political drama playing out in Israel,” Friedman says. “You don’t need to speak Hebrew.” Umm, no. 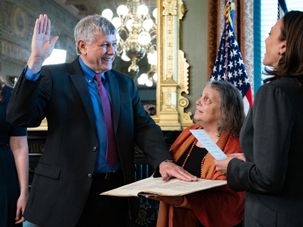 Dr. Eric Lander, the director of the White House Office of Science and Technology Policy, took his oath on a copy of the ‘Pirkei Avot’ from 1492. 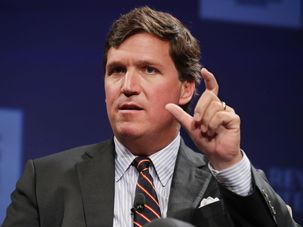 Carlson’s “grand replacement” comments have roots in both a 2011 French book and in Nazi ideology. 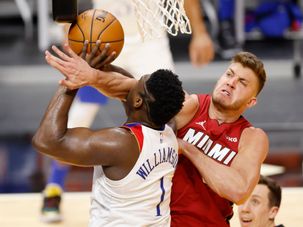 Did the term come from Ellis Island? From the United Kingdom? Or did Jews themselves originally coin it? The answer is complicated.