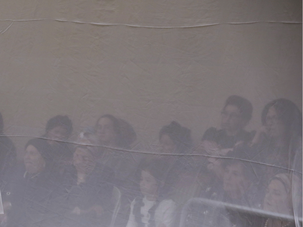 In the 1950s, a Haredi newspaper often published photos of rabbi’s wives and of girls playing in the streets of Jerusalem. 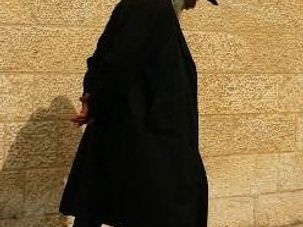 An observant Jewish peer counselor finds beauty and meaning in a life full of emotional pain. 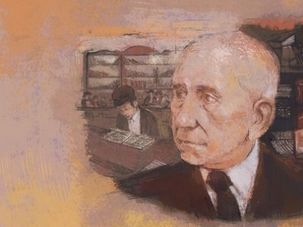 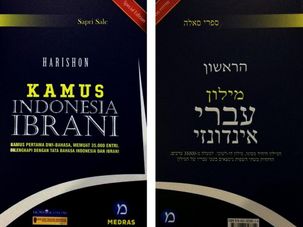 “One day Indonesia and Israel will need a way to speak to each other. Maybe not in my generation, but in ten years or twenty.” 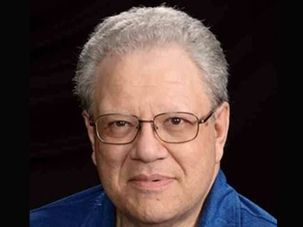 Myron Kaliski was shocked to find out that not all children of survivors were regularly beaten by their parents. 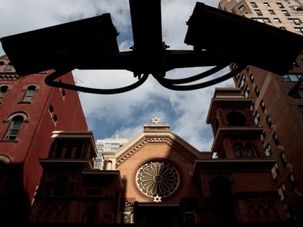 Can We Save Our Lives By Not Going To Shul?

During the drill, I found myself thinking whether it might not be better to just stay home and read the New York Times. 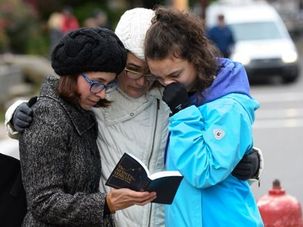 Unlike 20th-century Europe, US institutions are deeply committed to protecting us; Trump is not to blame here 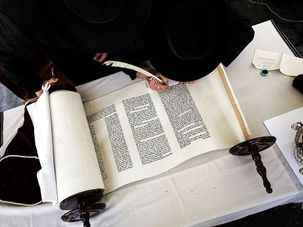 Saying Goodbye To The Torah Scribe Of Washington Heights

He was known as the magician of Bennett Avenue. 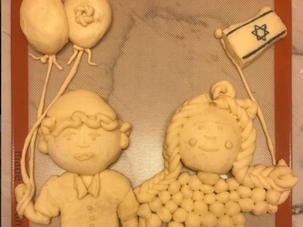 She can make just about anything out of challah dough. 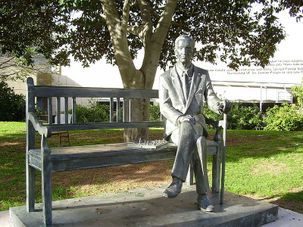 Why Was Historian Who Blames Jews For Complicity with Nazis Considered For Humanitarian Prize?