Stacey Zisook Robinson, 59, Poet Who Was Fulfilling A Lifelong Dream To Become A Rabbi

Zisook connected her many communities through Friday-afternoon emails.The post [Stacey Zisook Robinson, 59, poet who was fulfilling a lifelong d… 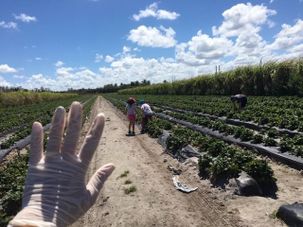 “I went to Adamah because everyone was telling me this is like a great queer place to learn,” Alex Kohanski said.

“He was an example of a father, of a husband and of a leader,” one colleague said of the beloved educator.The post [Jason Stein, 46, beloved co…

Mann is remembered as representing “the voice of moral principle, a fierce commitment to pluralism, and dedication to human rights.”The post [Th…

“When anger erupts in a body politic, there is often a justified cause. But then the political domain has got to take that anger and deal with it.” 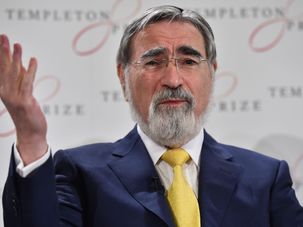 Sacks served as chief rabbi of the British Commonwealth from 1991 until 2013 and is among the most prominent writers on Orthodox Judaism in the world. 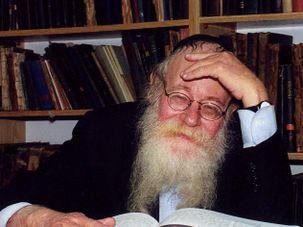 Steinsaltz died Friday at 83, after years of declining health. 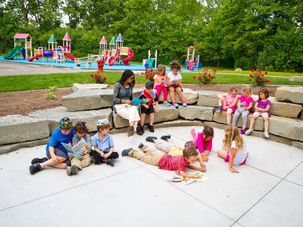 Are families fleeing Jewish day schools? Far from it, but it’s complicated.

Far from facing devastating enrollment declines, some Jewish day schools are finding that the pandemic is bringing them new students.

Goldstein pleaded guilty Tuesday in a scheme that enabled donors to his synagogue to get the bulk of their money back but still claim a tax deduction.