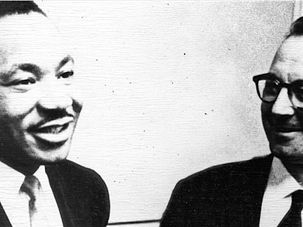 Martin Luther King Jr. and Jewish attorney Stanley David Levison were both subject to surveillance and wiretapping by J. Edgar Hoover and the FBI. Newly released documents explain why. 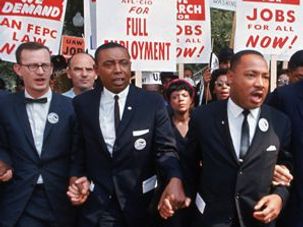 Forty-five years ago this month, Reverend Martin Luther King, Jr., delivered one of the preeminent speeches of American lore, his classic “I Have A Dream” message. Among the 300,000 who joined in the March on Washington were a disproportionate number of Jews, including rabbis, professors and social servants. They had marched with the young preacher before that day, and they continued to do so for the remaining five years of his brief life.