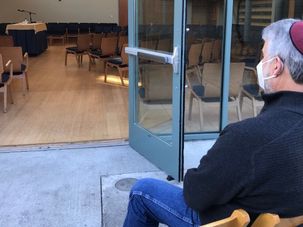 Congregations have taken a range of approaches to the spiking case counts, and decreased severity, of the virus. 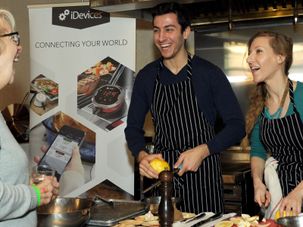 The plaintiffs accuse Cohen of treating them like maids, shouting at them and making offensive comments. 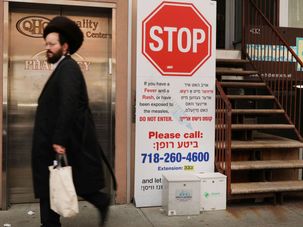 Launched before COVID and focusing on measles, mumps and rubella, a pamphlet makes the case for science over misinformation. 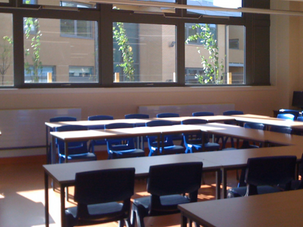 Some of the announcements of closures referred to the decisions schools and synagogues made to close in March 2020. 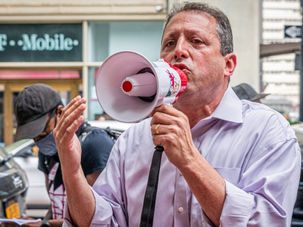 Lander, a Jewish Democrat, has long represented a section of Brooklyn with a large Jewish population. 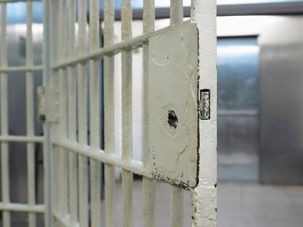 The letter was signed by 65 rabbis and cantors, including several of the city’s most prominent Jewish clergy. 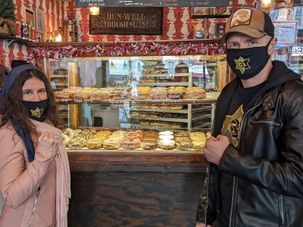 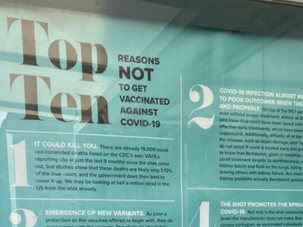 The anti-vaccine ad copied the diction and format of a Jewish pro-vaccine campaign. 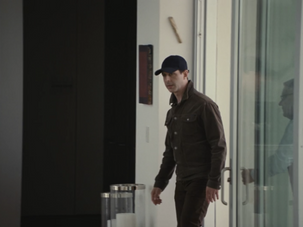 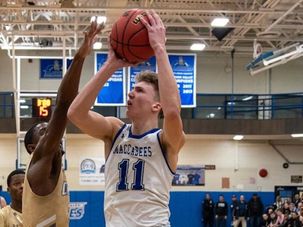 The Macs’ star guard Ryan Turell, a senior, was also named Division III National Player of the Week on Tuesday.