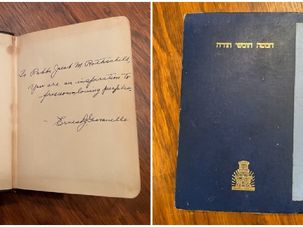 The book belonged to Rabbi Jacob M. Rothschild of The Temple in Atlanta, the synagogue in which Ossoff grew up. 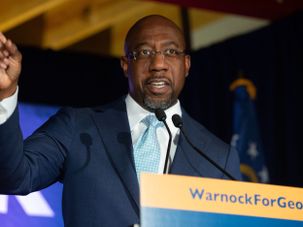 Hackers disrupted the Rev. Raphael Warnock’s sermon at a virtual Shabbat service on Friday in honor of Martin Luther King Jr. Day, blocking viewers from hearing him and triggering problems at other synagogues across the country. 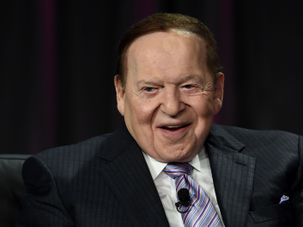 Despite years of support, the Jewish philanthropist was not as close to the prime minister and the president at the time of his passing. 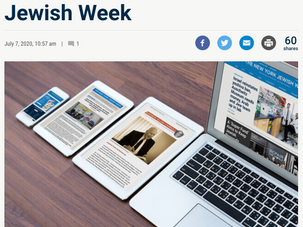 To say Andrew Silow-Carroll is excited would be an understatement. “I’m licking my chops,” he said on Monday afternoon after news broke that his previous employer, 70 Faces Media, would acquire the ailing New York Jewish Week, where he has been editor-in-chief since late 2019.

It was 7:58 p.m. on Thursday night, and 700 screaming fans were gathered inside EarthLink Live, a hip concert venue in Midtown Atlanta. Outside, another 300 eager ticketholders lined the street. A young 20-something shrieked into her cell phone, taunting a jealous friend as she sauntered through the throngs into the sold-out event. In the lobby,