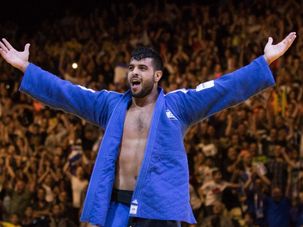 Israel is a judo medal contender in Tokyo thanks to an infusion of judo masters from the former Soviet Union. 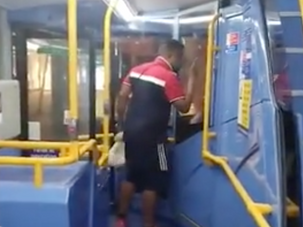 The incidents come amid an unprecedented explosion in hate crime cases against Jews in the United Kingdom. 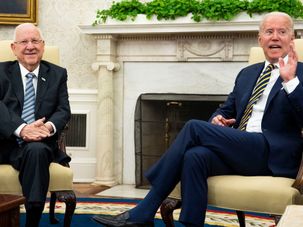 Rivka Ravitz, 45, has been working for Reuven Rivlin since 1999. 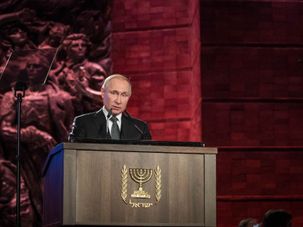 “They seem to be unlike each other, but all the same, the Jewish people value their unity,” the Russian strongman said on TV. 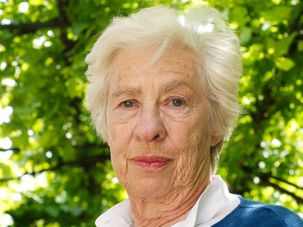 Eva Schloss, who had fled Austria as a child and later befriended Anne Frank, reclaims citizenship at 92

Schloss’ parents also were caught in hiding in Amsterdam and sent to the Auschwitz death camp in Nazi-occupied Poland. 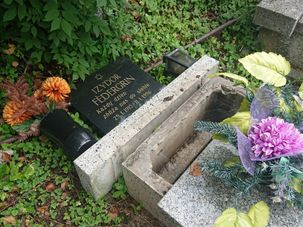 Two incidents of vandalism were documented at the cemetery in 2015. 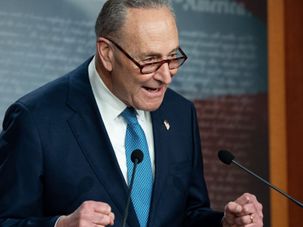 The majority leader wrote to the U.K. ambassador that Alta Fixsler is about to become a U.S. citizen. 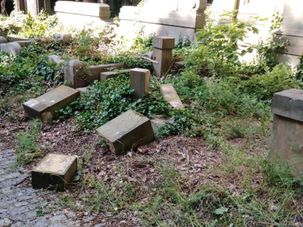 The group of five 12-year-olds had been working on the project for several days at the disused graveyard in Wroclaw, in western Poland, Gazeta Wyborcza reported Thursday. Police stopped them upon hearing hammering noises on Wednesday. Some of the headstones were smashed. Others were partially damaged and knocked down. 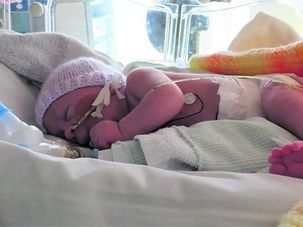 The parents of Alta Fixler wanted to move the girl to Israel, but the Manchester hospital where she’s being treated said her life needs to end. 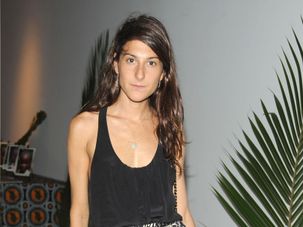