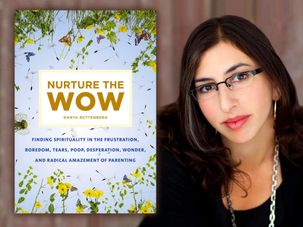 Parenting How-To: Looking Beyond Diapers and Tantrums to Find Spirituality

Danya Ruttenberg’s new book is creating a need for parents to see beyond the (seemingly endless) monotony of caring for young children, and to discover the deeper and sustaining meaning of it all. 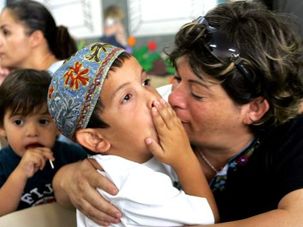 Having ‘The Talk’ With My Jerusalem Kids

The synagogue terror attack forced Dasee Berkowitz to have the dreaded ‘talk.’ Not ‘Where do babies come from?’ but ‘Where does this conflict come from?’ 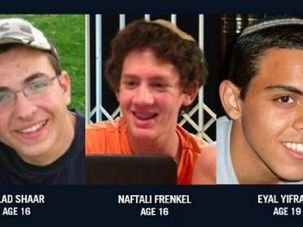 Dasee Berkowitz is making aliyah just a few days after the kidnapping of three Israeli teens. How can she reconcile herself to raising her own kids in a constant state of war?