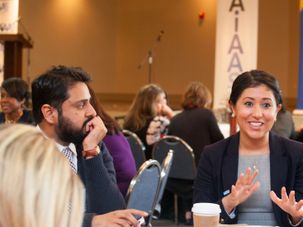 On Feb. 21, a woman in suburban Atlanta awoke and decided that she could not stay silent amid a surge in anti-Semitism. 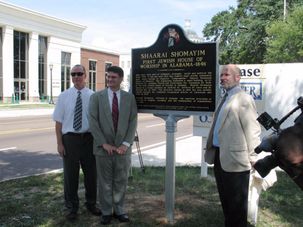 Jewish history is being preserved one landmark at a time by Jerry Klinger, who founded the Jewish American Society for Historic Preservation to establish markers to commemorate historic milestones. 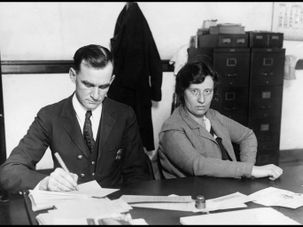 How did the daughter of one of the world’s most prominent rabbis become a firebrand in the Communist Party. Writer Dave Schechter traces the strange and tangled history of his great-aunt Amy Schechter.