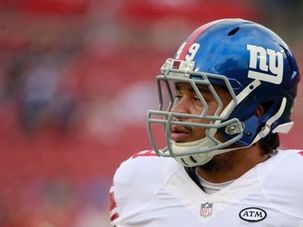 An National Football League player’s northern New Jersey home was vandalized with a swastika and other racist taunts scrawled on the inside walls during a break-in this week, according to police and photos that the player posted online. 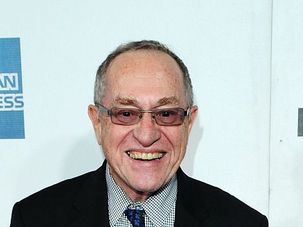 Prominent U.S. litigator David Boies is squaring off against another top American attorney, Alan Dershowitz, in a legal fight centered around a woman who says she was trafficked for sex as an underage girl. 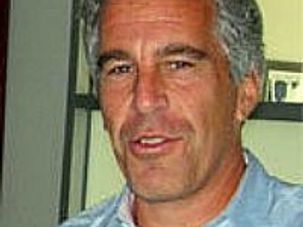 The New York Attorney General’s Office has sent letters to the charitable foundation of financier Jeffrey Epstein seeking information on whether it is complying with state registration requirements.