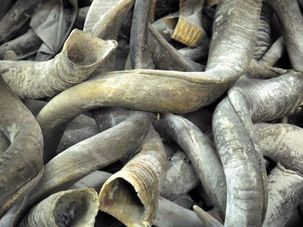 What To Do When a Rosh Hashanah Prayer Is Triggering For You: Walk Out.

‘Unetaneh Tokef’ is a trigger for Deborah Greene. The violent way her father died by suicide is specifically laid out in the words of this poem. 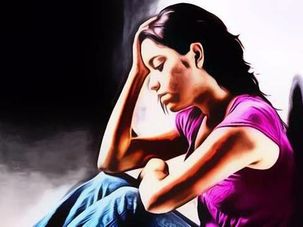 One year ago, Deborah Greene’s father was trapped in his own Egypt, and she did not know how to ask if he was considering suicide. Now she explains how we, as a community, can learn how to ask.