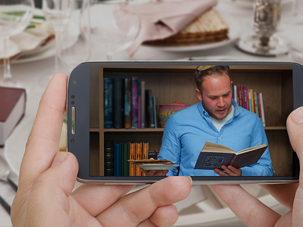 Zoom Seders are far from ideal, says this psychologist. But here’s how to make the best of it.

What is lost when we move social interactions online? 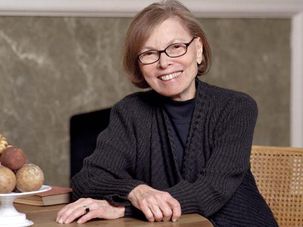 Dissecting a Trial of Love, Hate and Human Despair 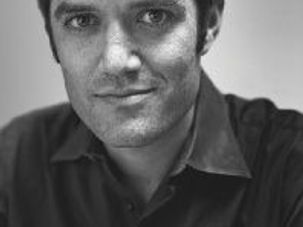 There are many good reasons to avoid reviewing books you don’t like. Among the principal ones are that books are so damnably hard to write and so easy to disparage. There is also the feeling of kicking an object — the book — when it’s down, if by “down” one means multiply threatened by the frictionless encroachments of electronic media and the swiftly shrinking global attention span. To this, add concern for hurting the feelings of the author, particularly if the author, by all accounts, is a nice guy, and especially if you yourself have been an author and on the receiving end of dumb, tendentious opinionating by people who you believe unqualified to tie your shoe. 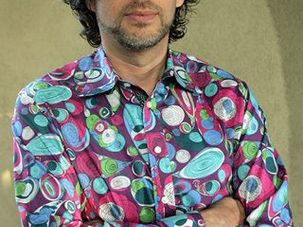 Yours Is the Earth and Everything In It

The moment occurs in the life of nearly every important novelist, sooner or later. And in these novelists’ defense, often as not, they cry, “My editor made me do it!” “It” in this case is the collecting of their disjecta membra — essays, speeches, occasional journalism — into a book. Usually such collections arrive in mid-career, undertaken by publishers eager to cash in on the popularity of their A-list writers. Accordingly, they tend to function as a rite of passage of a sort, a way station en route to cultural ratification. David Foster Wallace was a memorable recent case; Jonathan Franzen another. 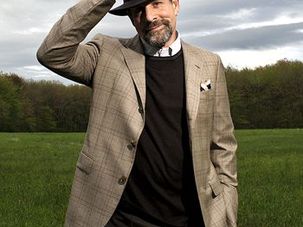 Organs of Laughter and Bile

When Ian McEwan was quoted in a recent profile as saying that “most novels are boring,” he was responding to those who had pigeonholed his books as merely highbrow thrillers, and asserting the fundamental aspiration of all good books, literary or not: that they be interesting. As regards novels, McEwan’s judgment was spot-on. Most of them today are boring. They’re trite, overwritten, riskless, underfunded by imagination and, essentially speaking, tired. Memoirs, too. It’s as if the entire genre of long-form narrative has grown weary of having to defend itself against electronic media and, like the polar ice caps, simply begun to dwindle and age out.