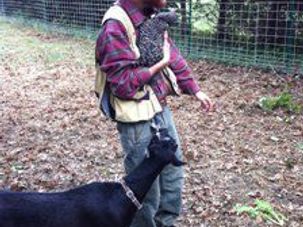 Pushing the Envelope Outside Chicago

Following the 2007 Hazon Food Conference, my whole family was inspired to make change — I left my orchestra administrator job to become an Adamah fellow, which led to my career as a natural foods chef. And my parents, through their own inspiration (and requests from their children), took a chance and decided to convert a plot of land they owned in Geneva, IL into something greater. 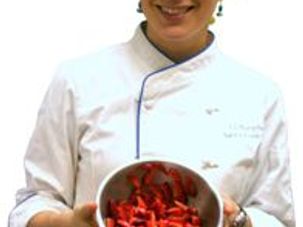 Last week’s op-ed by Mark Bittman made its way around my circles in seconds. Bittman validated what many of us in the natural foods arena have been saying for a long while — that dairy doesn’t necessarily do the body good. The same can be said for wheat, corn, soy, meat and many other high-allergen foods. It doesn’t mean that everyone needs to give them up, and it doesn’t mean that all sources of dairy and producers of dairy are inherently bad. Just read the comments (all 772 of them at the time of writing this article) and you will see that Bittman has opened up a hot topic here. 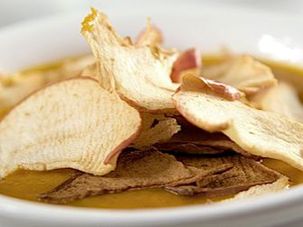 In just a few weeks, I will start teaching cooking at a Hebrew school in St. Louis. My only other experience with Hebrew school was teaching during high school, which was not my greatest success. 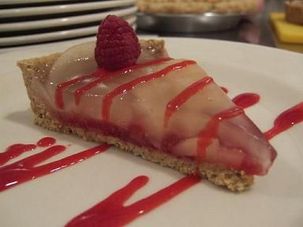 I used to write once in a while for JCarrot, yet over the past few months, I have returned to bystander status. Ironically, it’s because I’ve been sucked further into the world (quite happily) of food. I am enrolled at the Natural Gourmet Institute in NYC. 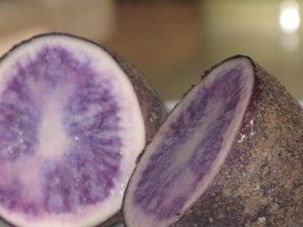 Tonight I made myself a very simple, and surprisingly wonderful dinner: roasted potatoes with cherry tomatoes, cucumber, chives and parsley in a lemon olive-oil vinaigrette. 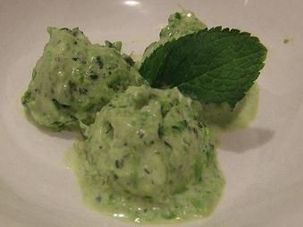 Every kid remembers a time when their parents urged them to “Eat your vegetables.” But what about “Eat your ice cream or you’re not leaving the table?”