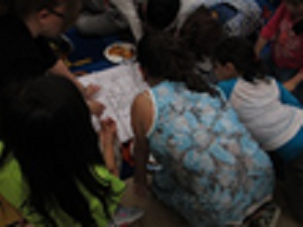 The Reform Temple of Forest Hills started out as four congregations which consolidated in 1994. Two well-established Reform Temples, both in Forest Hills, merged first, followed by two smaller congregations the next year. We blended the congregants of four congregations into one, a task requiring much wisdom and diplomacy. Fortunately, those skills were on hand in abundance in the person of our Rabbi, combined with a universal determination on the part of every congregant to make us stronger than the sum of our parts.