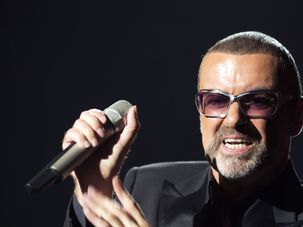 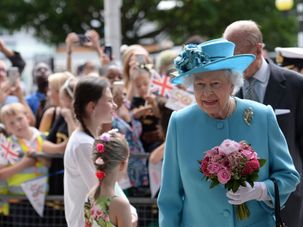 Buckingham Palace criticized the top-selling Sun tabloid on Saturday for publishing a previously unknown film from 1933 that appears to show Britain’s Queen Elizabeth performing a Nazi salute as a young girl.