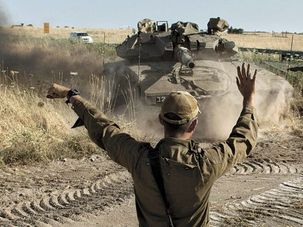 Just five years ago, to great fanfare, the Knesset enacted the Reserve Service Law. After the tiresome speeches about Israeli society’s great debt to the reservists, after the embarrassing distribution of goodies every year − here at last was a binding document that enshrined the perceptions of the Israel Defense Forces’ top brass concerning the value of reservists’ units. It was not by chance that the law was passed at a time when the lessons of the failure of the Second Lebanon War were still fresh in everyone’s mind. 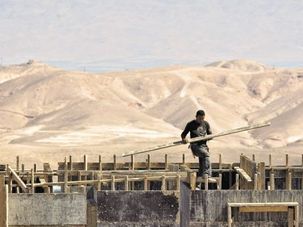 Are Kerry's Efforts To Renew Peace Negotiations Too Little, Too late?

A few months before the 20th anniversary of the Oslo Accords, and with a renewed effort about to be made to kick-start the peace talks − it’s useful to pause for a moment and examine what has happened in the West Bank these past two decades. A series of visits there reinforces the impression that, despite the good intentions of U.S. Secretary of State John Kerry, the reality on the ground could well be the undoing of his new initiative, as happened with that of most of his predecessors since the mid-1990s.