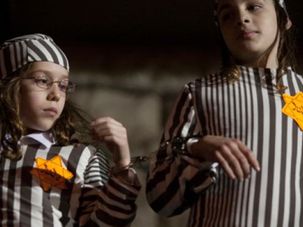 Israel Proposes Bill To Outlaw Use of the Word 'Nazi'

Israel’s Ministerial Committee for Legislation approved on Sunday a bill that would forbid the use of the word “Nazi” in any form, as well as words with similar sounds, for any reason. Use of the word Nazi would be allowed only for “educational purposes, documentation, historical or scientific research.” Offenders would face up to six months in prison and a fine of up to 100,000 shekels ($28,000). The draft law also outlaws “insulting someone by wishing or expressing hope that the Nazis’ goals should be fulfilled” as well as “lamenting the fact that the Nazis failed to achieve their goals.” The bill would not prohibit calling actual Nazis as such. 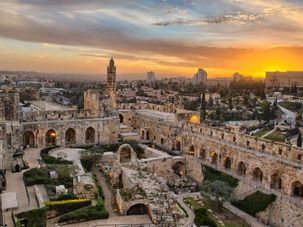 The cabinet won’t be able to even negotiate the status of Jerusalem without the approval of a two-thirds majority in Knesset favoring talks, according to a bill the Ministerial Committee for Legislation approved on Sunday.