Iran's Foreign Minister: 'Holocaust Is Not a Myth'

Iran’s foreign minister said on Sunday that the “Holocaust is not a myth,” and that Supreme Leader Ayatollah Khamenei “rejects and condemns the killing of innocent people.” 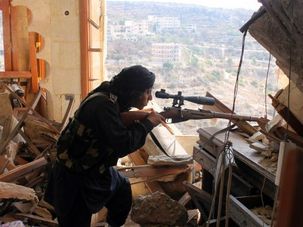 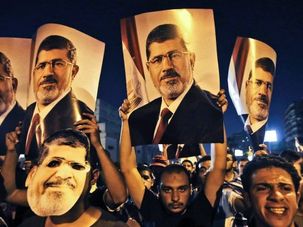