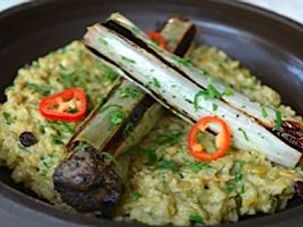 The 5 Best Sausages in Tel Aviv

How did all this happen? Apparently, because of the currently upgraded street food trend and promotional work by chefs, the image of the sausage (or frankfurter) has changed dramatically. No longer a product made from low-grade meat leftovers, the sausage has become a culinary challenge worthy of any chef. Today’s sausages have become juicy, carefully prepared main courses and are made of fresh beef (in most cases, the non-kosher variety) seasoned with special spices and various additions that are usually associated with gourmet restaurants rather than street food. Therefore, it is no easy task to choose the five best sausages in Tel Aviv. 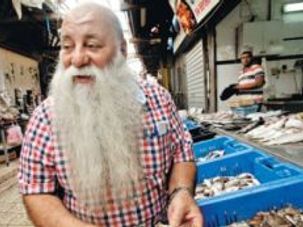 The Best New Place To Eat in Northern Israel

Until recently, if you told someone you were going to visit Acre (known by most Israelis as Akko), you would probably have been asked, “What happened, did you lose something there?” or would have received a recommendation to try the delicious hummus at the Hummus Said restaurant. 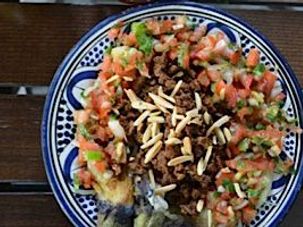 Believe it or not, there isn’t that much spicy food in Israel. Locals love the odd bit of spice here and there, but piquant — rather than full-blown-spicy — dishes predominate. Perhaps Israel is often mistaken for a spicy-food-loving country, because it’s hot and spice makes you sweat – cooling you off. 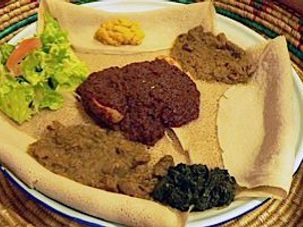 The Best Dishes in Israel Under $13

That’s it, we’re out of cash. Call it a crisis or a temporary slowdown, most of us have less money in our wallets, but still feel the need to indulge once in a while. Our challenge this week was to find restaurants offering worthwhile dishes that would also give us change from 50 shekels. The conditions: No deals, no fast food, no cafes, and no business meals - only fun places that don’t cost an arm and a leg.