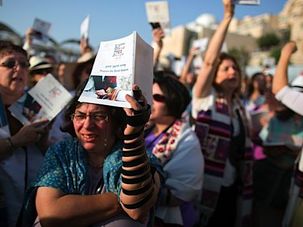 The Women of the Wall on Sunday launched a 24-hour sit-in at the Western Wall in protest against an impending plan to bar the group from praying as it sees fit at the holy site. 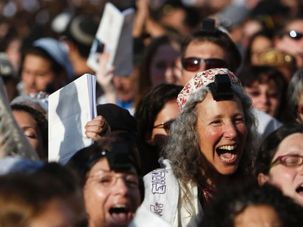 New Plan Would Remove Women of the Wall from Kotel Plaza

Israel’s cabinet secretary is expected to present a plan on Sunday that aims to resolve the ongoing dispute over the rights of non-Orthodox Jews, including women, to pray at the Western Wall according to their customs.