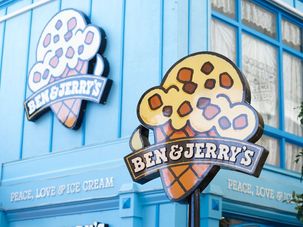 Ben & Jerry’s ice cream will stay in Israel through a different arrangement, but won’t be sold in the ‘occupied Palestinian territories.’ 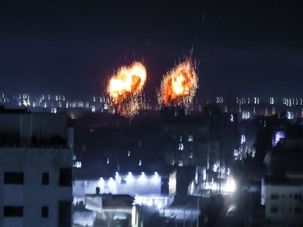 The exchange was the first since a May 21 ceasefire that ended 11 days of deadly violence. 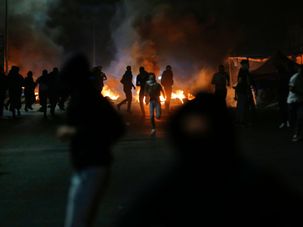 President Biden spoke to Netanyahu and sent an envoy to Israel, but Netanyahu also facing what he calls ‘anarchy’ within his own borders. 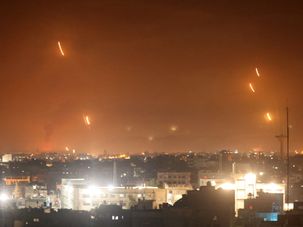 Fighting between Israel and Hamas escalated Wednesday in the most intensive aerial exchanges since the deadly summer-long 2014 war in Gaza. 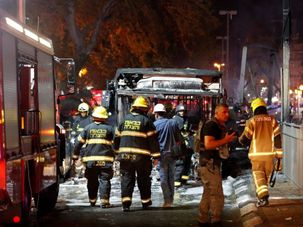 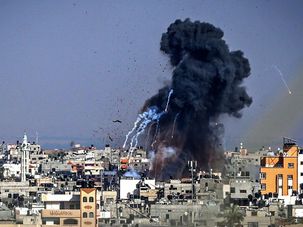 Over 250 rockets fired toward Israel as Israeli army strikes 140 targets in Gaza. 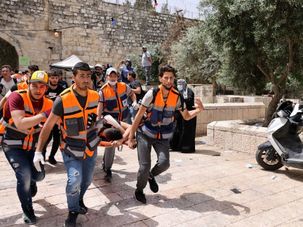 From TikTok to Temple Mount clashes: 28 days of violence in Jerusalem

Recent weeks have seen increasingly violent clashes between Jews and Arabs in Jerusalem and the West Bank, which escalated over the weekend. 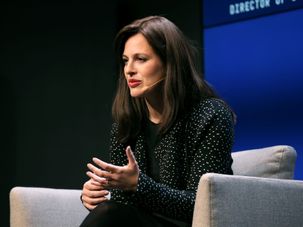 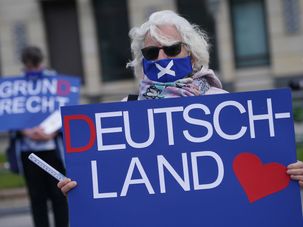 Officially, the Jewish branch of the far-right Alternative for Germany (AfD) political party has just 24 members. Its co-chair, Artur Abramovych, has a surprising message for Haaretz, though: “You have to know that there are many Jews who vote for the AfD.”

Under the rosiest of circumstances, the job of U.S. ambassador to Israel is no walk in the park.