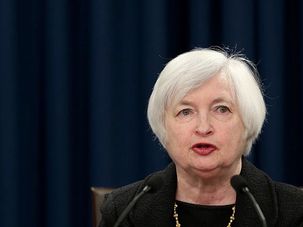 President-elect Donald Trump and Fed Chair Janet Yellen may emerge as unlikely allies as the incoming administration moves towards policies Federal Reserve officials have long advocated and the Fed contemplates a “high-pressure” economy to try to boost jobs and wages, at least in the short term. 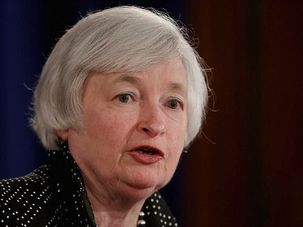 Federal Reserve Chair Janet Yellen wants to see U.S. wages climb at a much brisker clip to boost consumer spending and help workers recoup ground they lost in the last recession, but she’ll have to fend off policymakers who fear that could cause inflation to surge.