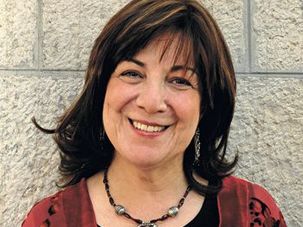 Virginia Woolf famously said that George Eliot’s novel “Middlemarch” was one of the few English novels “written for grown-up people.” “The Murmuring Deep: Reflections on the Biblical Unconscious,” Avivah Zornberg’s new study of the biblical unconscious is, likewise, a study for grown-up people, asking of its readers the courage to leave behind the soothing convictions of religious infancy for the demanding recognitions of religious maturity.