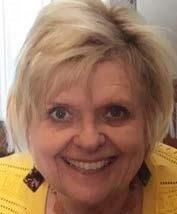 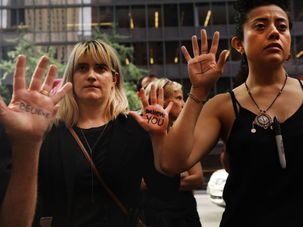 Having grown up in a police state, I don’t take my American civil liberties for granted, and, I cherish the presumption of innocence above all. 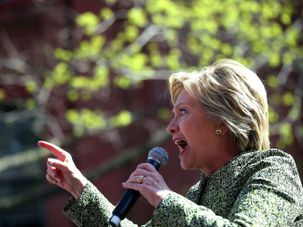 A study shows that Hillary Clinton’s language is high on cognitive processing, low on self-certainty. Irina Bragin explains why that’s so much better than the authoritative style of a certain other guy.