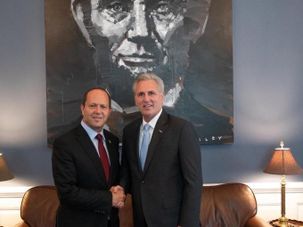 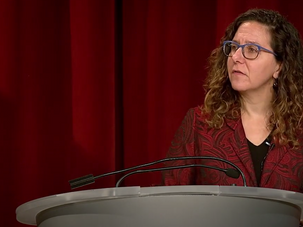 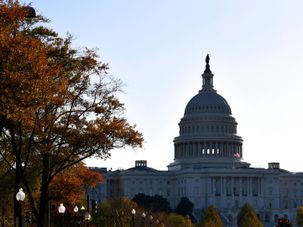 U.S. Rep. Nicole Malliotakis of New York said that Ilhan Omar would only be an ‘embarrassment’ had she been part of the congressional delegation. 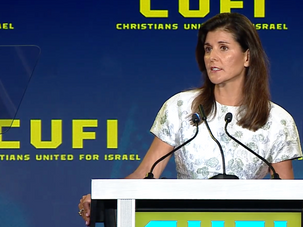 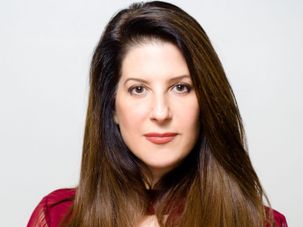 Prussman, a longtime Jewish comedian from Brooklyn, wants to bring fun back to New York City reeling from a global pandemic. 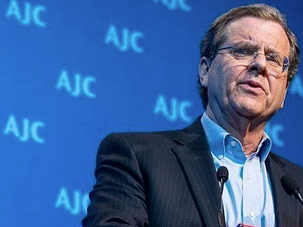 ‘After more than three decades, I believe it’s time to pass the baton to a successor,’ Harris said in a statement. 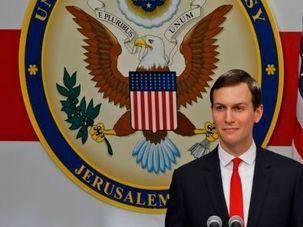 Kushner boasted about his relationship with evangelicals by praising controversial pastor who is considered a heretic by some Christian leaders. 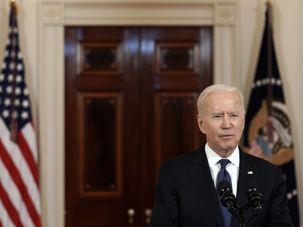 74% of Jewish voters approve of the way Biden is handling the U.S.-Israel relationship. 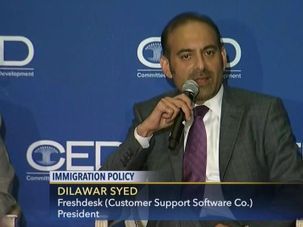 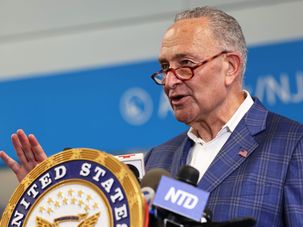 The family of Alta Fixsler, a 2-year-old girl that is suffering from irreversible brain damage, is fighting against the clock to keep her alive.