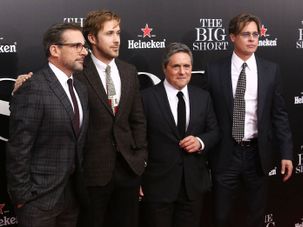 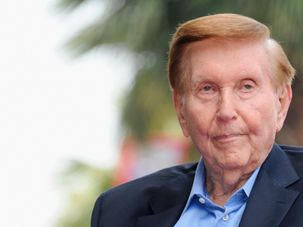 Sumner Redstone was the mogul who never wanted to retire. For years he held on to his media empire with the same tenacity he used in clinging to the windowsill of a burning hotel in 1979.