At The Times, Jodi served as Jerusalem bureau chief from 2012 through 2015, covering two Israeli elections and two wars in Gaza. She previously covered the 2004 American presidential campaign, and served as Chicago bureau chief, education correspondent and education editor, and deputy on both the Metropolitan and International desks, before joining the masthead as Associate Managing Editor for Audience Strategy.

A longtime digital innovator, Jodi was executive producer of the multimedia series “One in 8 Million,” which won NYTimes.com’s first Emmy Award, in 2009, and served on the 2020 committee about the newsroom of the future. She also serves on the Board of Directors of the Fuller Project, a nonprofit newsroom doing groundbreaking investigative work on issues that affect women. 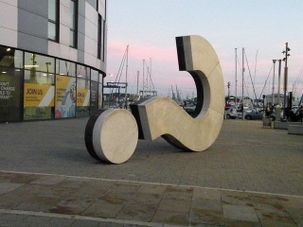 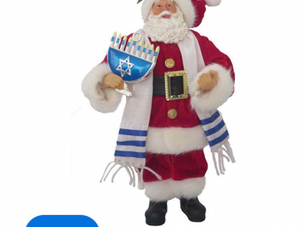 This is not my ‘holiday season.’ Please leave me out of it.

I don’t want Hanukkah PJs. I don’t want ALL-idays. I want to light my menorah and make latkes without hearing about this fake holiday “season.” 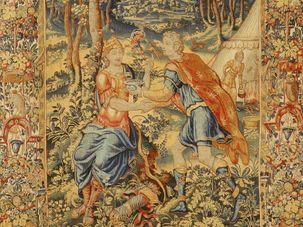 “The Jewish way is to question,” Rabbi Hillel Adler wrote me in an email. Indeed. Thank you for your questions — and answers. 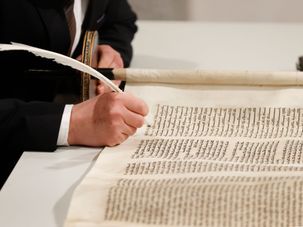 I was thrilled when our synagogue assigned bnei mitzvah Torah portions and our twins got “Toldot,” the story of Jacob and Esau. Then I re-read it. 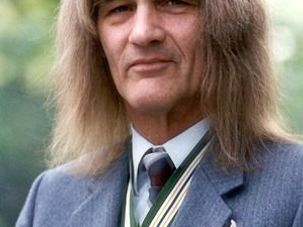 “The global electronic community formed to encourage the free exchange of ideas has become a hotbed of intolerance,” The Forward reported in 1994. 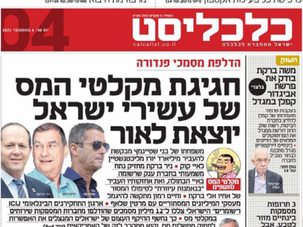 David Duchovny talks about his Jewish heritage as a writer 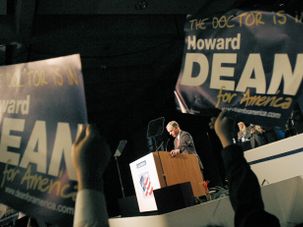 ‘Just unsubscribed from this newsletter’ and other tales from my inbox

It feels like an integral part of journalism: if someone has taken the time to read what we publish and write to us about it, they deserve a response. 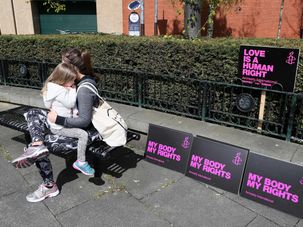 ‘I made the choice’: 9 readers share their (Jewish) abortion stories

1 in 4 American women are believed to have abortions by age 45. Each of us has a story. They are real, and we should not be afraid to talk about them. 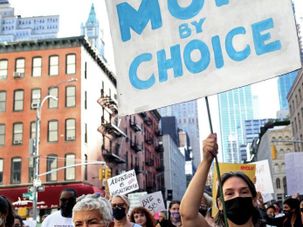