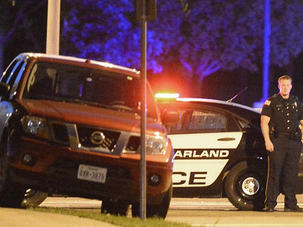 There were no suspects in last week’s failed attack at a civic center outside Dallas other than the two men who were fatally shot while trying to storm an exhibit of caricatures of the Prophet Mohammad, police said on Monday. 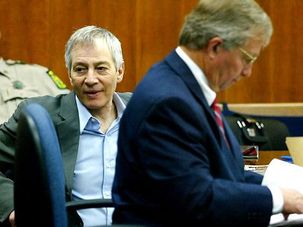 Robert Durst, scion of one of New York’s largest real estate empires, has been arrested in New Orleans on a murder warrant issued by Los Angeles County.

A Texas county issued a marriage license to a same-sex couple on Thursday, the first legal certification for a gay couple in the state since its voters about a decade ago approved a measure defining marriage as only being between a man and a woman.