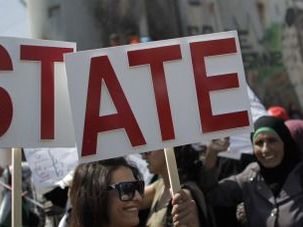 Palestinians Wait for Statehood, With Mix of Emotions

Palestinians are united in their desire to win statehood. On the streets of Ramallah, many are jaded by their own leaders’ shortcomings and Israel’s intransigence. 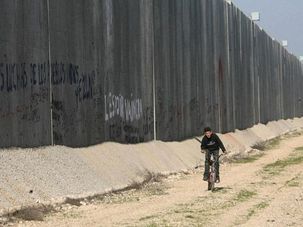 For decades, the Israeli government has managed to convince its citizens of the temporary nature of its occupation. But Prime Minister Netanyahu has made it clear that he sees things differently.