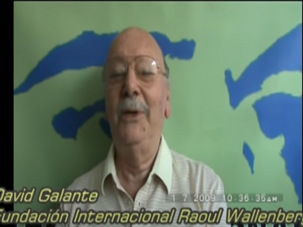 Born to a Sephardic family in Rhodes in 1925, Galante was deported to Auschwitz as a teenager.

A dentist by profession, Kugielsky established the Argentina branch of the haredi Orthodox organization Agudath Israel in 1966 and was the first Or…

Both men succumbed to COVID-19 and were buried side-by-side in a Jewish cemetery outside Buenos Aires.The post [Gabriel, 55, and Roberto Yabra, 8…

Rabbis hope they can compromise with officials, who have already allowed mikvahs to remain open under strict regulations. 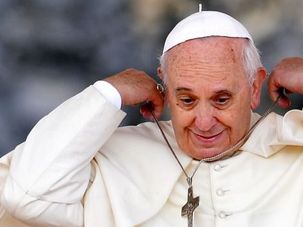 A clip of him praising Shabbat on a past “60 Minutes” interview went viral and caught the eye of a prominent Israeli rabbi. 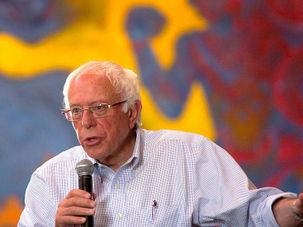 The conference overlaps with Super Tuesday, when 14 states hold primaries. Most Democratic presidential candidates are not going. 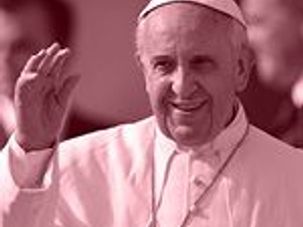 The pope has frequently issued firm denunciations of anti-Semitism, and has met frequently with Jewish groups and delegations. 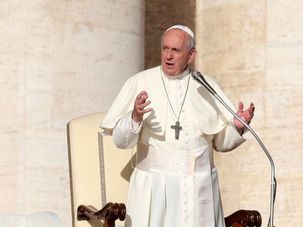 “The Jewish people are our brothers, and they should not be persecuted,” the pope said. 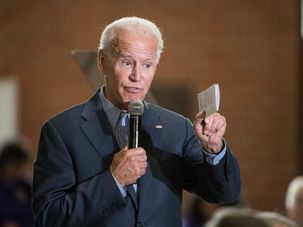 Several of the former vice president’s rivals for the Democratic presidential nomination have recently voiced a willingness to make such demands.