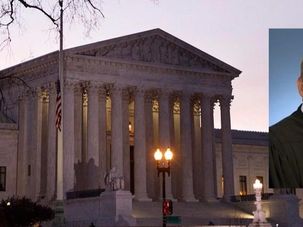 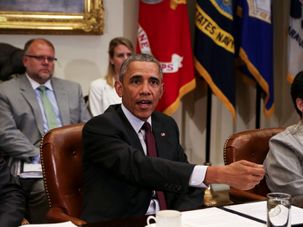 Barack Obama Pushes Liberals To Speak Out on Iran Deal

President Barack Obama on Thursday told groups that support the Iran nuclear deal to make their voices heard to Congress to counter the millions of dollars in lobbying by those who want to derail the agreement.

President Barack Obama would veto a bill recently introduced in the U.S. Senate allowing Congress to weigh in on any deal the United States and other negotiating countries reach with Iran on its nuclear capabilities, the White House said on Saturday.