Julia Gergely is a National Desk Intern at The Forward. She can be reached at gergely@forward.com. 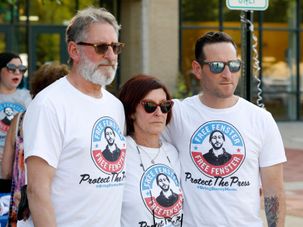 He has not been tested or vaccinated inside the Myanmar prison, his family said. 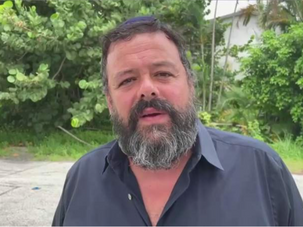 When Alain Altit overheard a woman being called a “dirty Jew”, he tried to defend her. He was slapped across the face, caught in a now-viral video. 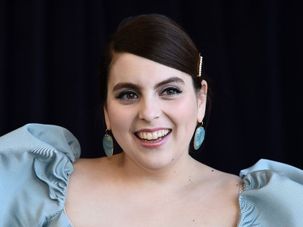 Jewish women are Hollywood A-listers. So why aren’t they getting cast in Jewish roles? 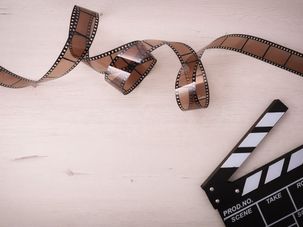 One of the few film series in the world dedicated to Holocaust films kicks off its fifth season next week. 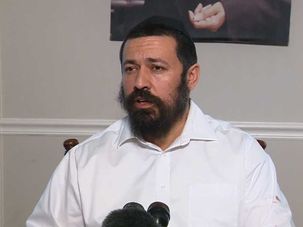 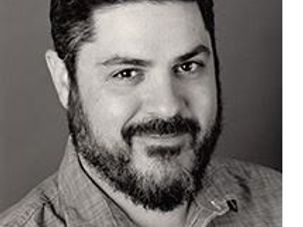 Rabbi Noah Farkas will become the next president and chief executive officer of the Jewish Federation of Greater Los Angeles. 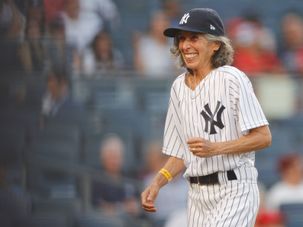 “Dayenu!” said Gwen Goldman, 70, of her experience working as the Yankee’s bat girl in their game against the Los Angeles Angels this week. 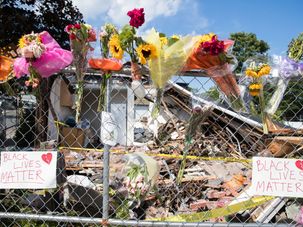 A man whom authorities say left behind a notebook filled with antisemitic and racist entries shot two Black people dead in a suburb of Boston. Journalist Danny Fenster, 37, appeared in a special court inside a Myanmar prison after three weeks there. His next hearing is scheduled for July 1.