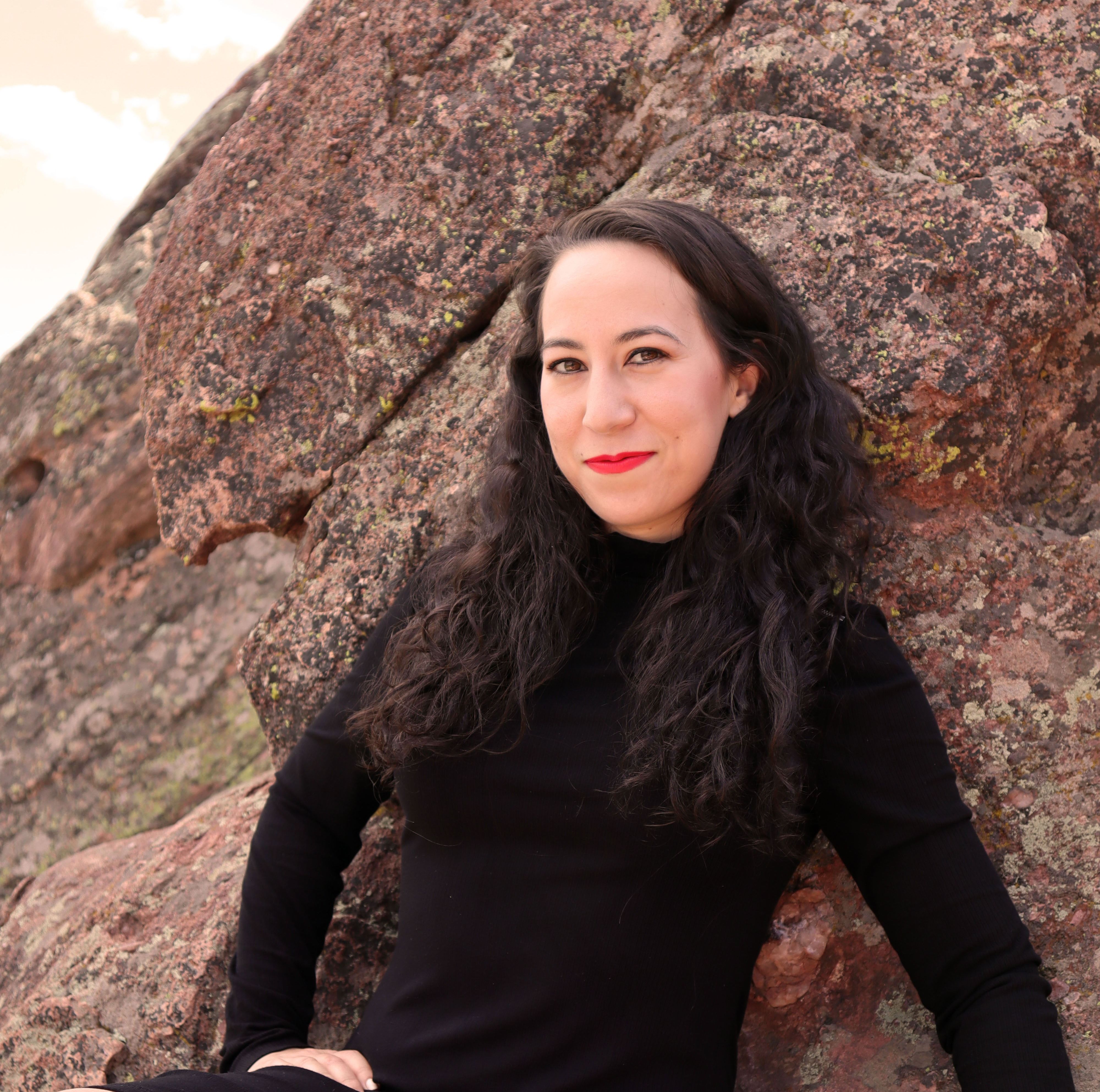 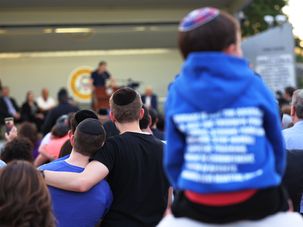 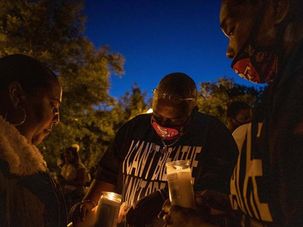 In the first hours of 2020, I called the NYPD to confirm that a Jewish 15 year-old had been held up at knifepoint on a public bus. 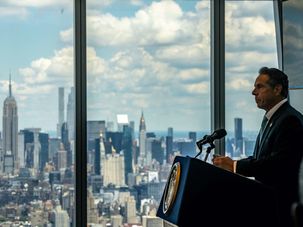 For Cuomo to have any hope of salvaging his legacy, it’s time to stop talking and start taking his own advice. This Jewish process might help. 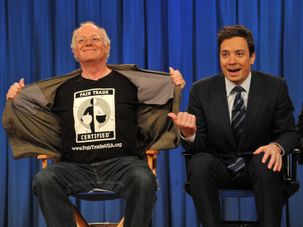 In an unsurprising New York Times guest essay , the founders of Ben and Jerry’s wrote that they “unequivocally support the decision of the company to end business in the occupied territories.” 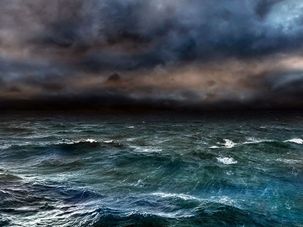 How to be sad on Tisha B’av

No one likes to be in pain. But what if we stopped resisting it? Just for one day? 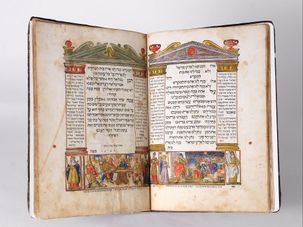 The world is in pain this Passover. These rabbis have wisdom to help us embrace it.

The collection is called “HaKol B’Seder,” which can be translated from Hebrew to mean both “Everything in the Seder” and “Everything is Fine.”

We spoke with the former chief rabbi of England about his vision for collective morality.

Two-thirds of Jews would vote for any Democratic candidate in the 2020 presidential election over Trump — including Bernie Sanders. 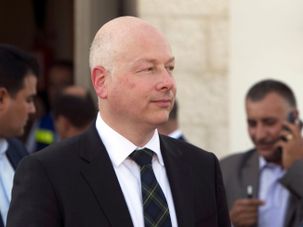 The peace negotiator told a haredi Orthodox magazine that he does not plan on returning to the administration but hopes Trump will be re-elected. 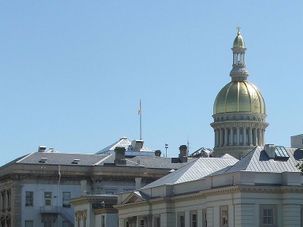 Preliminary figures show 944 bias incidents reported in New Jersey in 2019, the most violent of which was the shooting at a kosher supermarket.